By Madi March 27, 2008
Years ago I created Ubuntu Group on flickr and actually totally forgot about it just because I was away from Flickr and today I found some interesting photos in the photo pool
Ubuntu Cola? 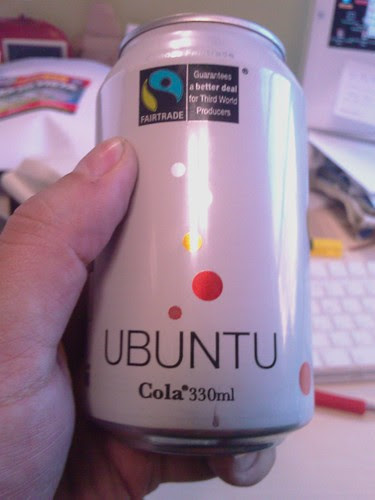 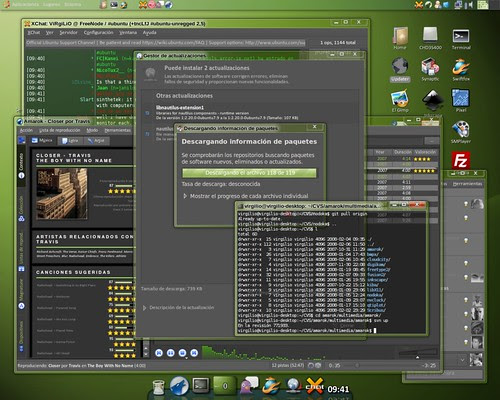 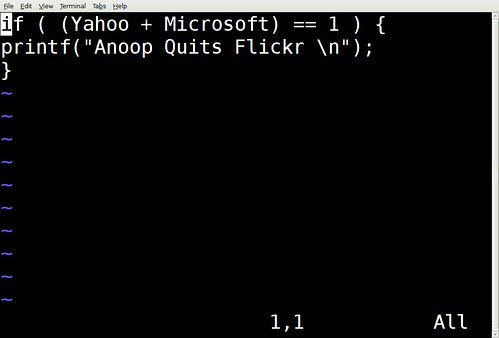 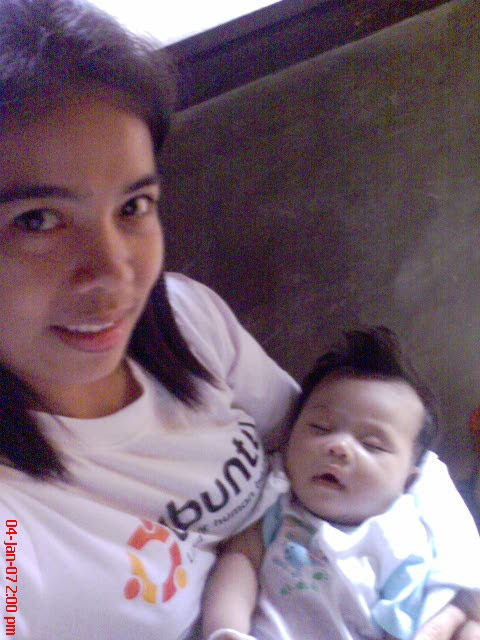 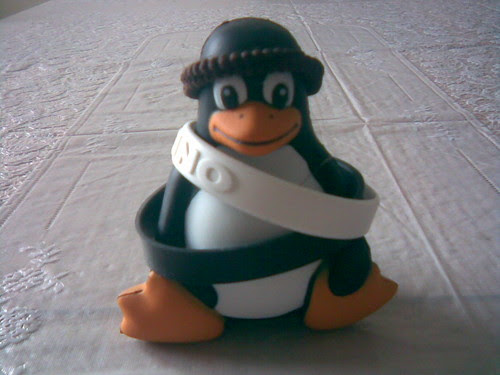 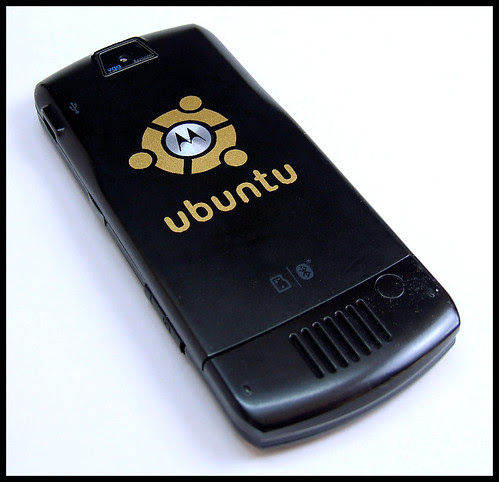